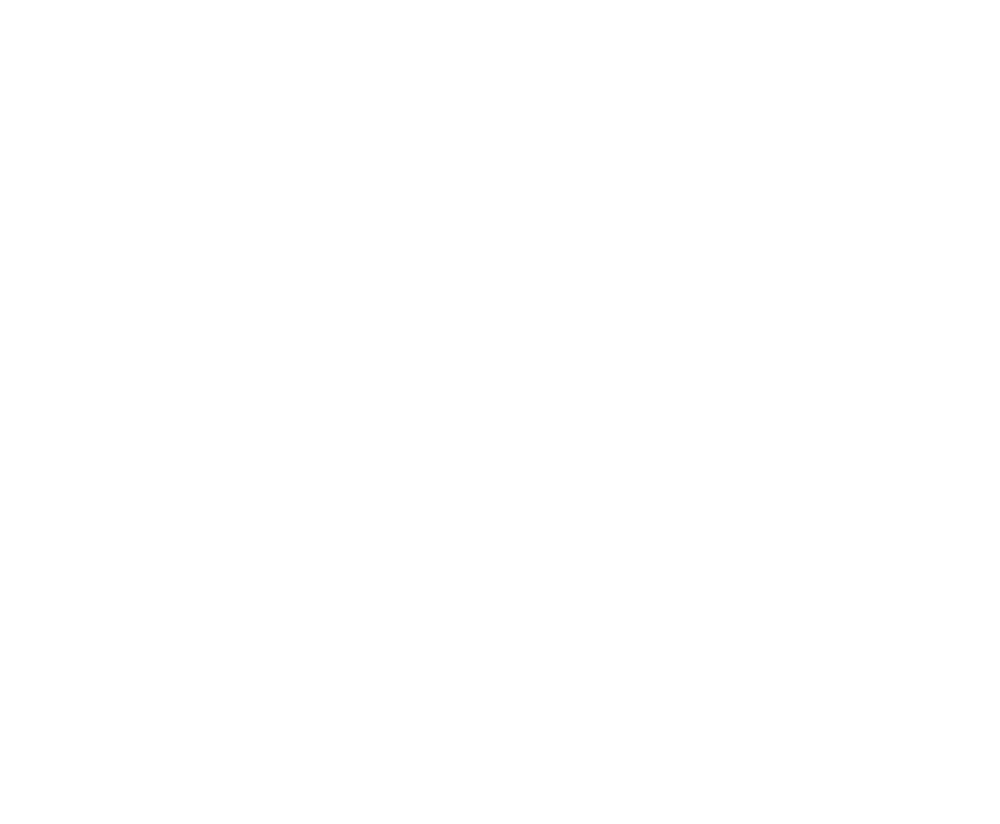 Chattanooga Football Club is an American soccer team based in Chattanooga, TN. Founded in the Southeast Division of the National Premier Soccer League, a national amateur league at the fourth tier of the American Soccer Pyramid.

A team of one

From the run of their first season to multiple NPSL Finals and Championships today, the CFC has grown immensely as a nationally recognized team. With only one volunteer running their social platforms, their digital presences was struggling to catch up. 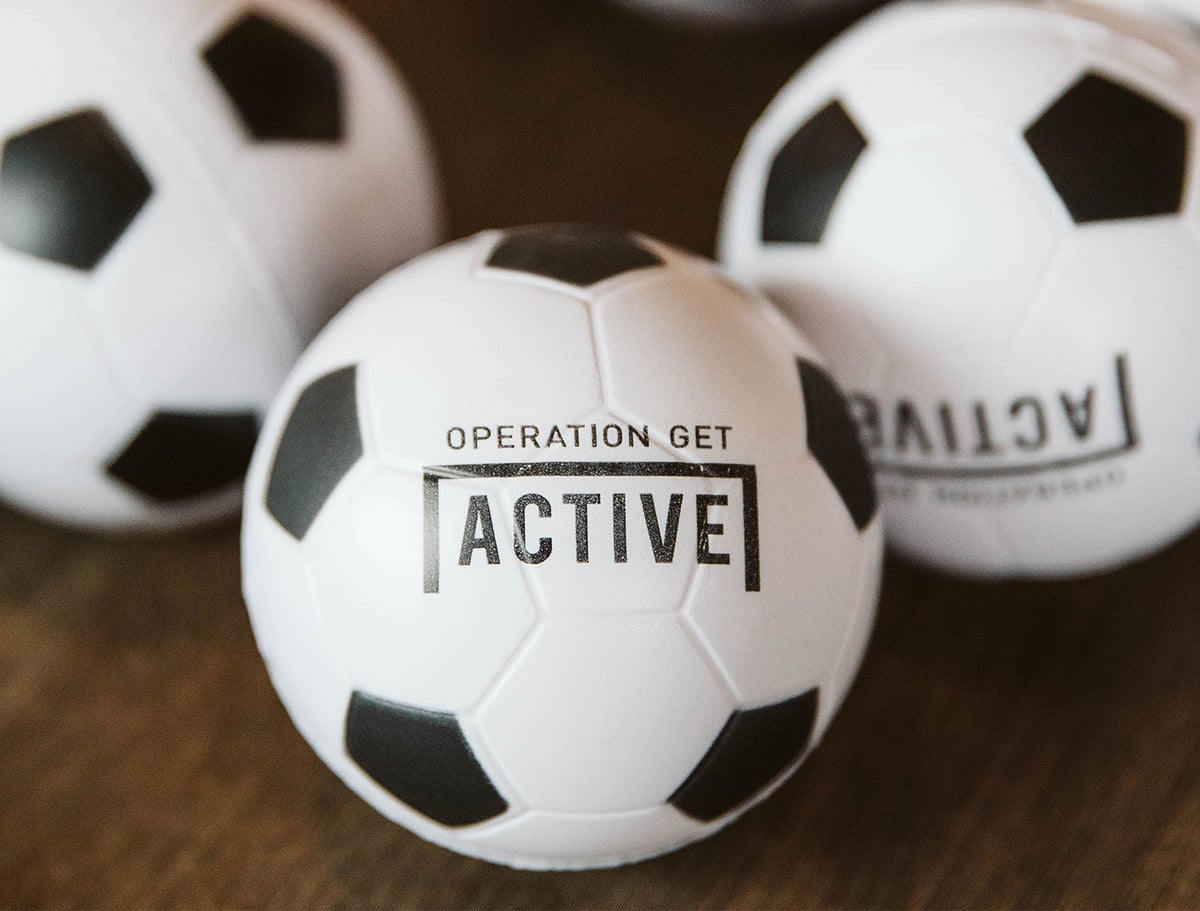 We were asked to create professional content that engaged with fans in real time and refine their digital presence through a content library for future promotional efforts both for games and there official announcement to go public.

CFC has no trouble attracting fans, but needed a little help keeping seats filled during the slow season. They wanted our help to amplify the game experience in real time across their media platforms, so that fans not attending would say things like “I wish I was there”. Our event media team of videographers and producers, captures, produced and shared game experiences in real time to increase fan engagement that shared CFC’s vantage point. 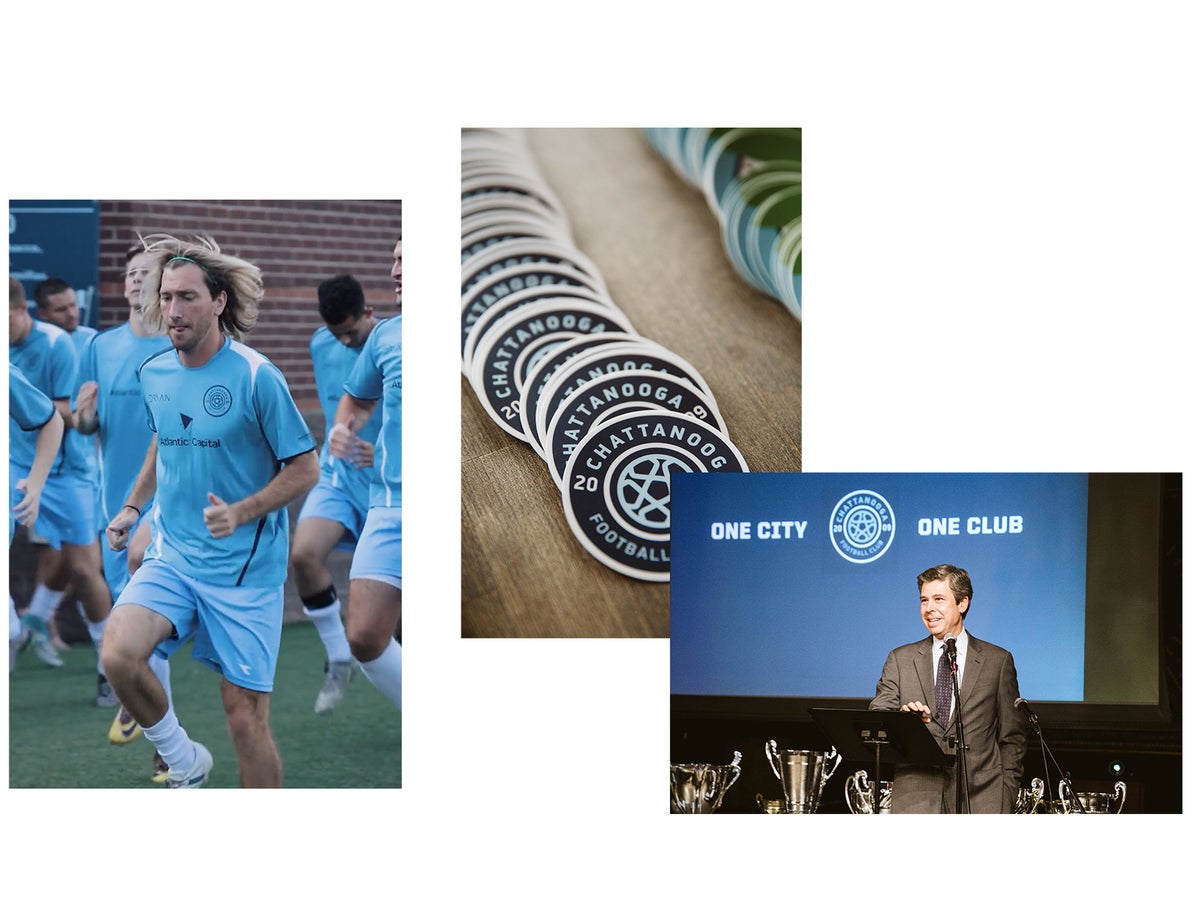 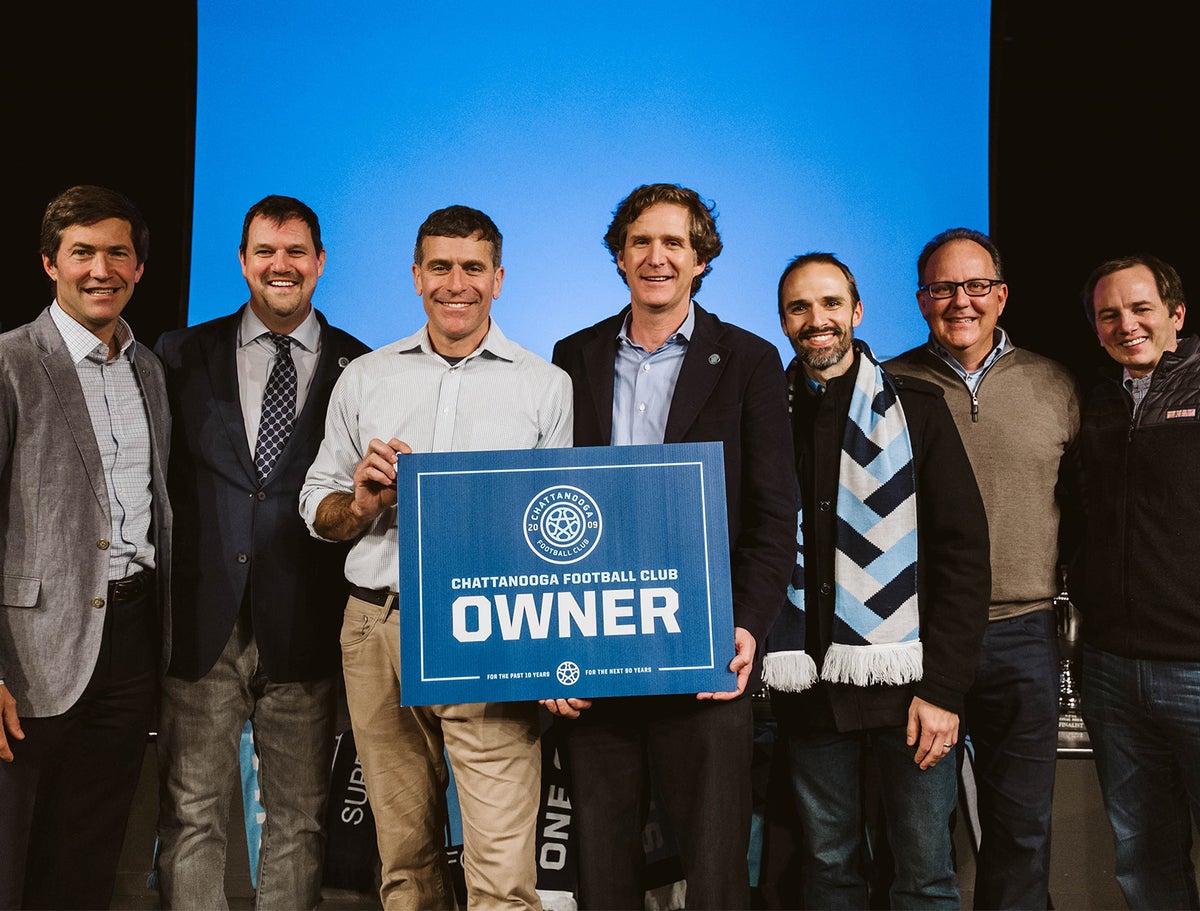 Our real time media team was asked to cover their press event for the historic club ownership. Through photo, video and channel management, our full team helped them get their message out as quickly as the local news. 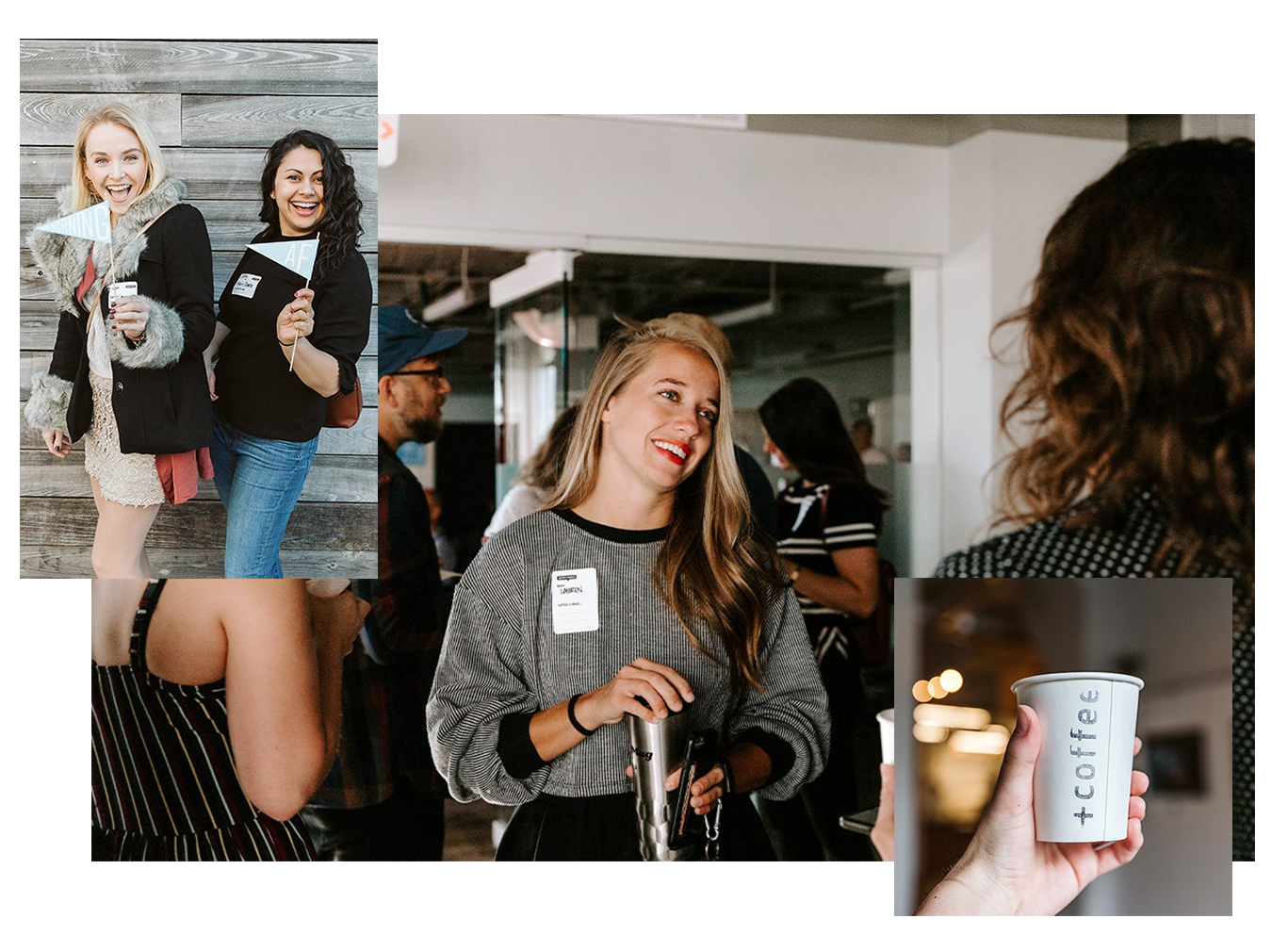 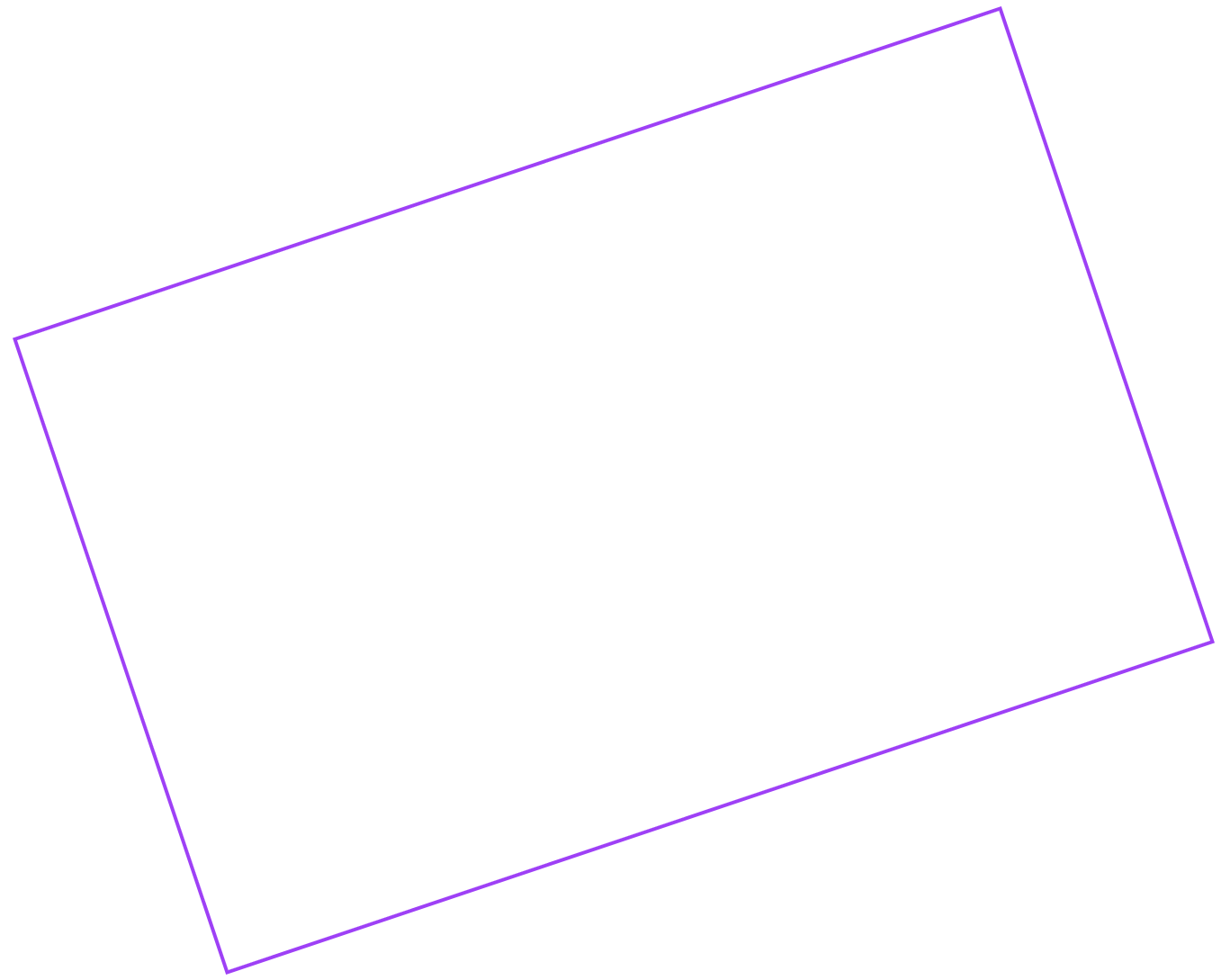